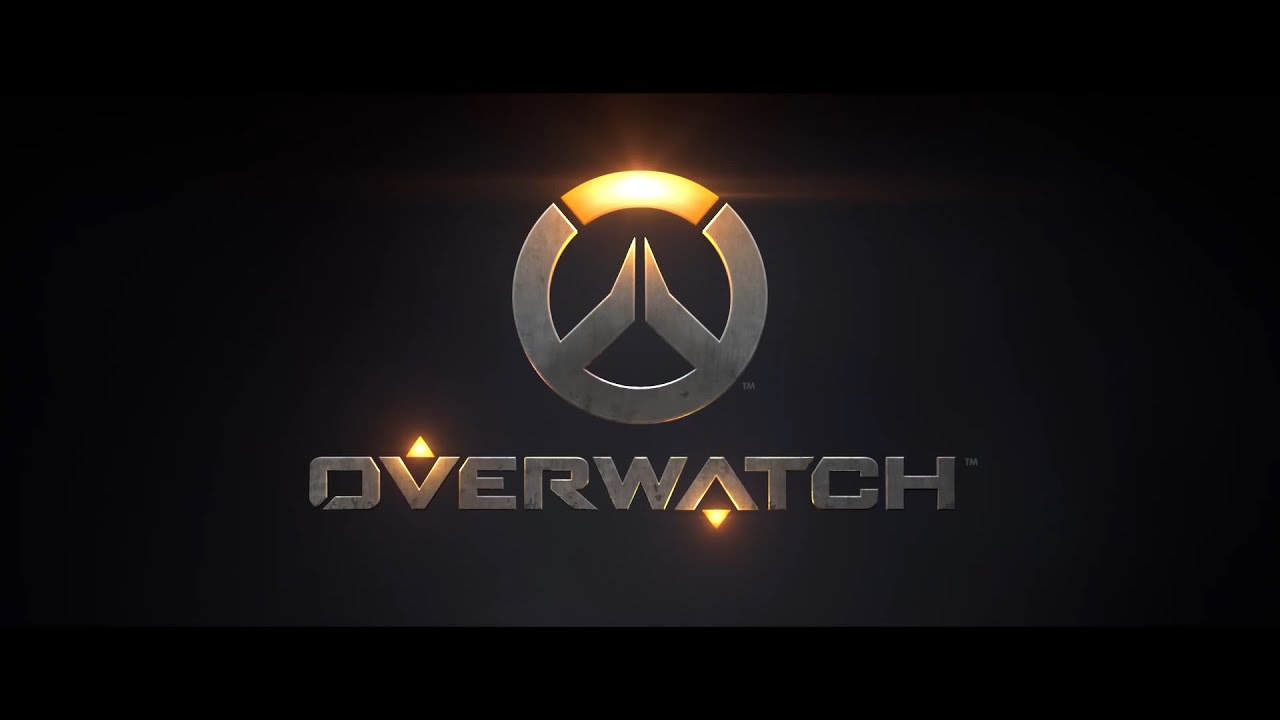 If you’ve been following really anything recently, you’ve probably heard this title before.

Even if you’ve been watching sporting events recently, the ads show up.

Being a gamer myself, it’s not a huge surprise that I’m talking about this. Up until today, it was really the game to talk about. (Until Zelda: Breath of the Wild was shown off at E3 today. I’ll talk about that later this week.)

However, I’m not here to say that it’s HIGH NOON or that the Calvary’s Here.

I’m here to explain exactly how I was able to get my hands on this game, as getting something this close to launch is kinda unusual for me.

It was gifted. As of now I’ve only had it for two days.

Long story short, the one game that has been often compared to this one, Team Fortress 2, is one that I have played for a few months now. I’ve messed with it a bit to reduce some of it’s more violent content, so that I can focus on the variety of gameplay it offers. As of now, I’ve played it for about 6 months. Just a few weeks ago, a new user applied for membership with CCGaming (Christian Crew Gaming, a Christian gaming community, obviously.) and expressed interest in Team Fortress. I offered to show him the ropes.

After a half-hour or so of one-on-one talking/practicing, he was able to Consistently Rocket jump around. The amount of fun he was having was obvious.

I’ve been there to give him a few pointers every now and then, and as of Monday afternoon, he gifted me Overwatch.

Now, you might be wondering why on earth he gave me a $40 title for me teaching him the ropes in a Free-to-play game. Fact is, he was gifted the means to get it, but already had a copy.

Even though my current build is just on the edge of being able to run it, I’m still enjoying every second of it.

I certainly won’t forget seeing this guy learn how to rocket jump, or the expression in his voice at some of the game’s goofier aspects. But this will be something I’m reminded of whenever I hear of Overwatch.

The Internet is a beautiful thing sometimes. I aim to make my little corner of it one of the best out there.